18F is an internal technology and design consultancy as part of the Technology Transformation Service (TTS) in the General Services Administration (GSA) in the U.S. Federal Government. Their teams work with federal agencies to build and buy technology, and can also work with states and local agencies on initiatives receiving federal funding. They seek to build digital services that are trustworthy, designed with the people who use them, deliver good value, and are shipped efficiently and when possible, in the open.

Starting in 2017 through 2020, a team at 18F received multiple rounds of funding through 10x, the GSA’s technology innovation fund, to explore and prototype how the federal government could communicate benefit eligibility rules as computer code for integration into state systems. Under their Eligibility APIs Initiative, the team built a prototype API and calculator for the federal rules for SNAP.  Initially, the team wanted to build a backend eligibility rules engine, but determined that a pre-screener was a lower risk way to explore how a rules as code approach could help model complex SNAP eligibility rules. TTS is a potential long term home for a central shared service for eligibility rules across all safety net programs.

The prototype model incorporates core federal rules and can include options for each state or territory through Broad-Based Categorical Eligibility. The API backend was originally written in Python, but was further developed as a JavaScript software library to allow the prototype to be deployed entirely client-side, rather than requiring a server. All of the code is open source and available for any federal or state agency or other organization to replicate or redeploy. The 18F demo pre-screener also showed users the logic and steps that shape their eligibility assessment and estimated benefit calculation, which can help users understand rules and build public trust.

Deploying the project also involved essential non-technical work, including listening to stakeholders to understand the need for a SNAP pre-screener, and promoting the work to other open source networks to see if it created value for other groups. The Virginia Poverty Law Center deployed the code to their own website as part of a Virginia-specific SNAP calculator; civic tech volunteers later adapted the code from 18F to create SNAPScreener.com, which extends the data model to all U.S. states and territories.

How They Write Rules

The technologists at 18F led the prototype rules data format and code, which was then validated with the U.S. Department of Agriculture’s Food and Nutrition Service Agency which oversees SNAP, and with SNAP policy experts at Virginia Poverty Law Center. 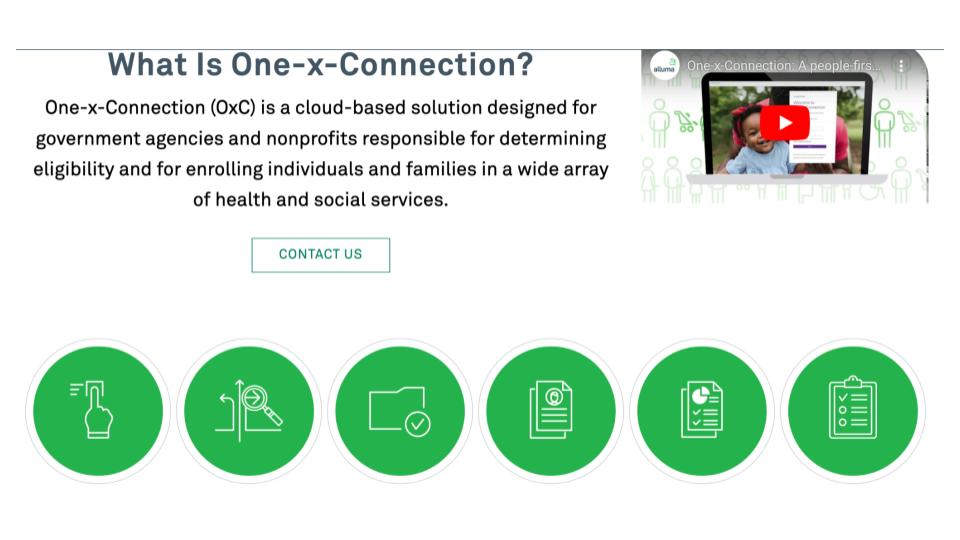 Alluma is a nonprofit organization dedicated to connecting people to help. They are reimagining the way technology is used to enable people to have agency to connect to opportunity. For over 20 years, Alluma has been providing digital solutions and consulting services that assist individuals, non-profit organizations, and various state and county agencies with eligibility determination and enrollment into various social benefit programs. They also connect people to local community resources. Through their human-centered, modular solutions, they support cross-benefit eligibility screening and enrollment in 45 counties and two states. Alluma has screened over 10 million individuals for eligibility and submitted more than 67 million program applications. In 2020, Alluma merged with One Degree to expand their ability to connect people to community-based services in addition to public benefits. 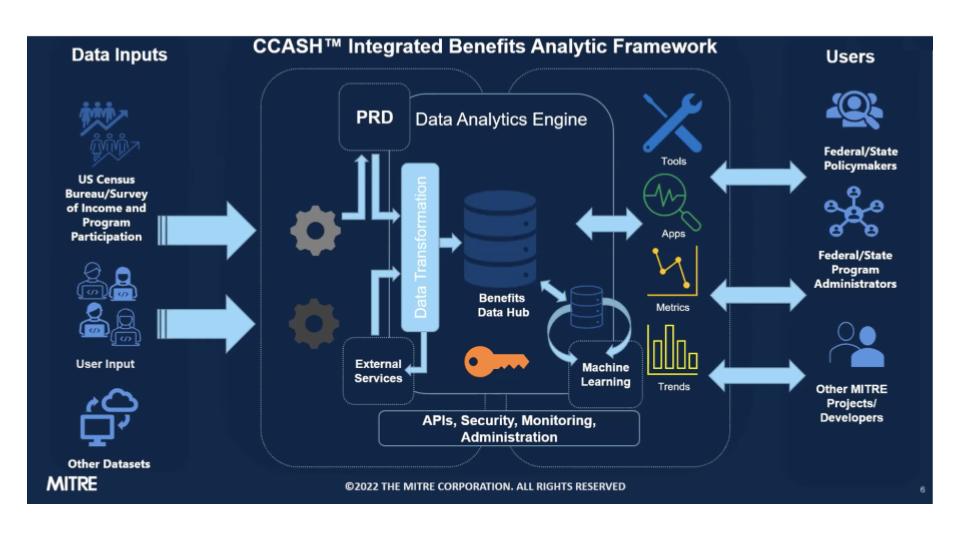 MITRE is a not-for-profit organization that works in the public interest across federal, state, and local governments, as well as academia and industry. MITRE operates federally funded research and development centers (FFRDCs) and conducts independent research. Their work aims to tackle challenges to the safety, stability, and well-being of the U.S. 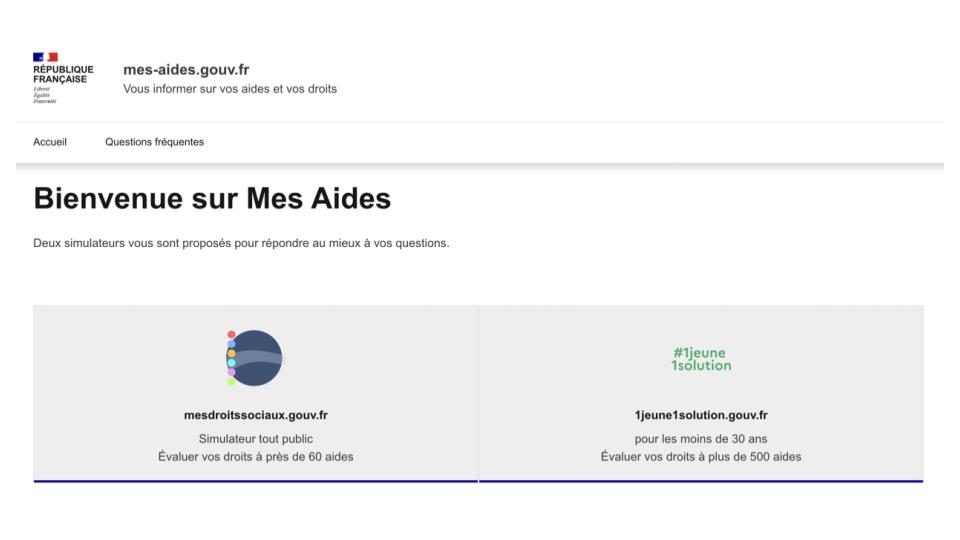 beta.gouv.fr is a French government incubation program. The incubator was established to help public agencies build digital services that are simple, easy to use, and meet user’s needs.